Attracting More Readers To Your Blog By Making It A Habit

Leave a comment attracting better user engagement, finding more customers, getting more users to my site, getting my company more popular, how do habits work, how to brand my site, how to find more buyers 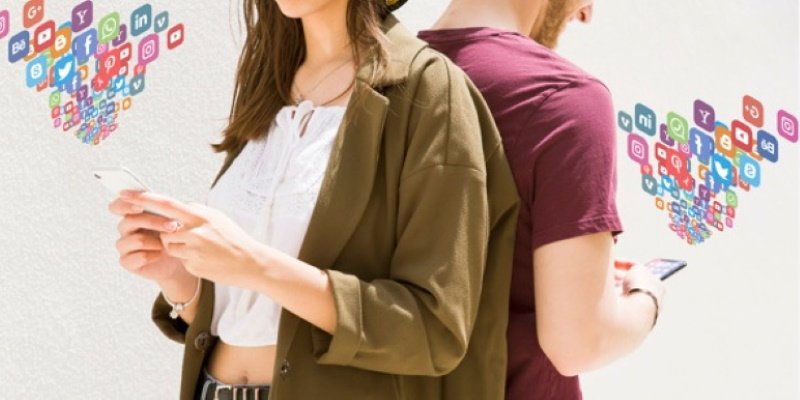 Wednesday, July 15th, 2020
The Internet is now the busiest place on earth. This for everything concerning life, business and health. This when it comes to retrieving information to cure or entertain oneself, which usually leads towards a commerce transaction.

Users are now becoming desperate for instant and accurate information on the web, for immediate answers to their problems, issues, their pain.

They’re also continuously forced to muddle through all of the unwanted or irrelevant clutter that clogs their browsers.

So what’s needed is to make sense on it all, while attempting to organize and make use of it, which has become difficult.

As a result, there has been several platforms other than the search engines, to smooth out this angst on the Internet.

These are the social media based Web success stories, which are effectively organizing this clutter and confusion issues, and are winning.

Sites, specifically such as Reddit, Medium and Pinterest, are making a name for themselves, and as a result have become extremely mainstream.

These sites are all simple in concept, as what they all primarily do is curate information from the web, and redistribute it to millions of surfers who are searching for the information.

What they do is drive user engagement, by creating and then establishing habits.

These social interaction sites, are following the same general principles the original Internet pioneers mapped out and implemented.

The giants of the Web, such as Google, Facebook and Amazon, all offer and use different angles of the same objective, and receive similar results, only on a massive scale.

The psychological essence is creating and then establishing user habits, which leverages critical factors every organization who’s wanting better brand awareness, should be attempting to build.

And this is to develop better overall engagement with their users.

The Development Of A Habit

What habits do is burn an imprint into ones brain, when they’re wanting to learn a new behavior, usually a complex one.

So to learn something new, the assimilation begins the instance that they decide to focus their attention into learning a new concept.

Various social science experts, believe these new behaviors are transported to a certain area of the brain, which is associated with uncontrolled actions.

This action is an automated response, and requires little or no cognitive effort whatsoever.

Any habit will automatically begin to form, once the brain begins taking shortcuts to solve the issue, and will then stop itself short from actively deliberating the decision that’s being made.

The brain then quickly learns to codify the behavior, which provides for a solution towards whatever problem it encounters.

For instance, biting nails is a common habit and misbehavior, which will occur without thinking, typically triggered by nervousness or stress.

The nail biter associates being satisfied, with the temporary relief that it provides.

As with any habit, someone who’s biting their nails or twirling their hair, they’re also aware that the conditioned response that they’re doing is also difficult to break.

Similar to the obvious “bad” habits, most of the decisions that we make on a daily basis are made because we somehow found satisfaction or comfort, in doing so in the past.

The brain automatically thinks that the decision that was made yesterday was a good one, it worked, so it’ll repeat itself thinking that it will work again today as well.

It Then Becomes A Habit

The more frequent that any new behavior is adopted and repeated, the stronger that the habit becomes.

So frequent engagement with a particular site on the Internet, or an app, increases the likelihood that you’re forming a new habit.

Google and Facebook are services that are built on establishing frequent behavior, which creates user habits.

If you don’t think that these sites are habit forming, then when was the last time you used Bing.

Bing, when it comes to providing search results, the results are almost nearly identical to Google.

Even if Google claims that they provide more pure or quicker accurate results because of their algorithm, these issues aren’t what draws their users.

It’s the habit of individuals using Google which keeps them loyal.

Everyone is familiar with Google, along with their nuances and their familiar interface.

Switching to another search engine for instance, requires too much effort cognitively.

Google has also now been able to identify the user, and can then personally improve their search results by tailoring it specifically for them, based on their past behaviors or location.

So the more that the same product is used, the more accurate that their algorithm behaves.

Turning Your Products Into Habits

All businesses can also begin to determine the potential of their product or brand, by they attempting to form what they offer into habitual behavior, this by identifying two known factors:

• How frequent does the particular behavior occur, and
• How rewarding is the behavior that’s perceived by the user

This is where a product, brand or a service commands some form of action, and with enough frequency, the perceived utility then becomes a default behavior.

Established companies such as Amazon, Facebook and Google, along with newer entrants such as Quora and Pinterest, all succeed by they being able to create user habits.

They help or entertain their users by assisting them to find what they’re looking for in an organized manner, in a world full of clutter.

In return, what the user gives back is loyalty and engagement, making them the “need to use” go to solutions.

Once a habit is formed, then the capture is complete as they force the same behavior to occur over and over again in the future.

What these companies are doing, is leveraging user habits to establish a solid place in their lives, which results in profit.