How The Greatest Leaders Among Us Become Leaders

Leave a comment how are leaders different, how to become an entrepreneur, how to fulfill dreams, signs of a great leader, turning dreams into reality, what is a visionary 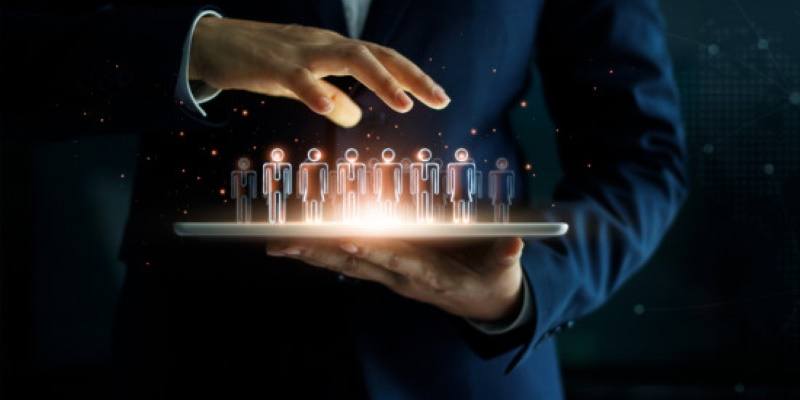 Friday, September 25th, 2020
There are distinct qualities which separates great leaders in our midst, from we the general population. The most noticeable includes foresight of the future and depth in their vision. This vision includes defining their goals and purpose in life.

Setting goals are usually the prime objective on what they’re attempting to achieve, to conquer what they need to do next.

What having a clear vision does is it paints a picture, that includes a plan which describes their hopes and dreams of achievement.

What this encompasses is the ability for them to see things beyond the common objective. The ability to witness the possibilities others aren’t capable of doing or can’t see.

These are just a few of the attributes of a great leader.

The Vision Of A Leader

When it comes to the marketing of goods, proven leaders will envision a groundbreaking product that can possibly change their life or the life of others.

Many will view a systemic setting in an office building for instance, as cubicles lined in rows and filled with people at desks, as a common workplace scenario.

Leaders will see the same space, as unique individuals who can potentially perform groundbreaking work.

We see our peers as names and titles, where leaders will see the same group of people as extraordinary individuals with unlimited potential, who can form a formidable organization.

It’s been known that the majority of individuals will see people or things exactly as they are, and wonder why they don’t excel.

True leaders will see the exact same and say, “I am the difference.”

Developing A Clear And Compelling Vision

There’s a strong fascination on how proven leaders, are able to envision what everyone else doesn’t, won’t or care to see.

For instance, there was a study that was focused on proven leaders from a cross section of industries, on how they became leaders.

They included noted visionaries from a variety of backgrounds, circumstances and disciplines of business.

It was found these individuals had one common pattern, which was they all had a clear concise compelling vision on what they wanted to achieve.

The majority of them, their vision wasn’t focused on some point in the near future such as next week, but their focus was somewhere further in the future.

The greatest of leaders will never place a limit on what they want to accomplish. What they aim for are the biggest dreams they can imagine.

This grand vision, is also at times often realized some point in the future, where they may no longer be around or be available.

These leaders will create a blueprint of their dream, and will then immediately begin to work on it.

They will view something majestic such as building a skyscraper or a software company, and it may not come to fruition until their gone.

The reality is however, their vision was the only reason why it was built.

It’s known that the majority of us won’t bother visioning anything longer than three months into the future, where the most successful leaders are able to see several years ahead.

It’s thought that the most extraordinary visionaries, that one in a million, are able to see up to ten years into the future.

There are some industrialists, who has proven to have a 20 to 30 year plan for their conglomerate.

The greatest of leaders among us has more than just a precise vision of what they want. They’re also able to articulate it, by capturing the imagination of their comrades.

They’re able to do this by triggering the innate desires of individuals, their peers, to participate in something that can potentially be huge in scope.

It’s all about creating a vision, and then mesmerizing mass groups of people to follow them in their footsteps.

For instance, take that gigantic “cola” soft drink company which began in the 1920’s.

Their vision was to quench the thirst of an entire nation and they have succeeded enormously, where numerous others have failed.

They developed an entire new industry.

The Intestinal Fortitude To Take Action

Nothing ever happens until something is activated, placed in motion, until some type of action is taken. Otherwise, any vision on how great it might become just remains a dream.

Having a grandeur vision, will remain in the thoughts of an active imagination and nothing else, until action is taken.

Once someone takes action, the ability to follow through on realizing where they are right now, to where they want to be, is when a dream becomes reality.

The Making Of A Leader

There are individuals who show potential, that are mentored to learn and develop a leadership quality known as “helicopter” vision.

What this involves is the ability to see across three different time zones in the future, as if they were in a hovering helicopter.

Once activated, they’re able to see the plains, the mid-range foothills and the distant peaks and valleys.

What being able to view all three zones at once does, is it harmonizes their tactical actions.

Doing so also improves their immediate operational planning, as well as their overall strategic planning.

What they then create is a clear mind map, that’s developed on the realization of their overall vision.

What we all have is the capacity to dream, to think big, but there are just a few of us who are able to remember them, let alone take action on them.

This is precisely where the true leaders among us in the world, are different.

What they have is the ability to make a difference to the lives of others on a daily basis, along with their own collective lives by carrying out their missions by doing something about it.

These extraordinary proven visionaries are able to recapture their dreams in vivid color, nurture them with precise care and passion, and then eventually bring them to reality.