How To Become An Authority Blogging Specialist In Your Niche 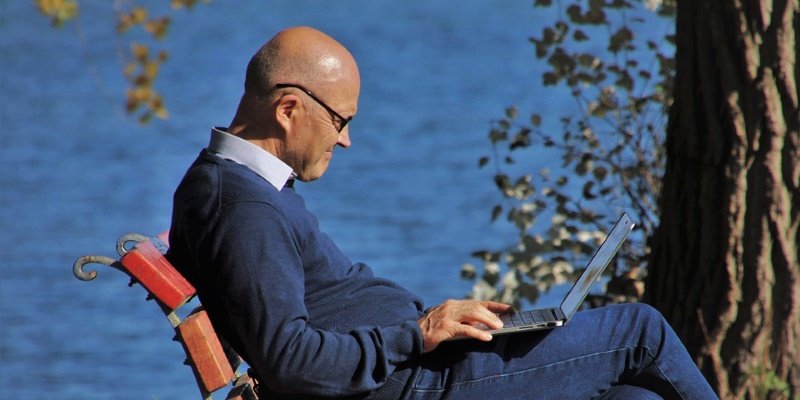 Friday, February 14th, 2020
There are some who just oozes authority, while others not so much. The masses of people divide, they fall to their knees in their praise, giving them the respect they deserve so they can increase their knowledge. So how do these authority figures manage to get all of this esteem and admiration.

This is what represents the power of those, humans like you and I, who has influence and authority.

What doing so does is attracts attention, communicates credibility as being the “word,” which motivates action.

To become an authority blogger your work is cut out for you. You are a tiny minnow in a sea of millions of other bloggers. You need to stand out.

On a daily basis, what we’re all bombarded with are massive amounts of information on the Internet.

This include mainstream media, social media and the multitudes of emails and texts we receive, along with countless videos which we are forced to consume.

What we live in is an extremely noisy distracting world. So a voice of authority is what most will flock to.

But your message, your blog is just a whisper, impossible for anyone to hear above the noise.

Once you decide to become a recognized authority in your area of expertise, there’s no need to shout, because people will drive towards you in droves, and become magnetized to you.

What they’ll do is seek you out, and then consume everything you say speak and offer as gospel. So how do you get this authority. Similar to respect, you need to earn it.

What all bloggers and writers want is to become the “word.” But to many, they have no idea how to do so, as it remains impossible and far fetched to them.

What needs to be known is which path to take, the right shortcuts, which can set off a chain reaction which positions one as the go to source in their field. The need to become viral.

Who we brand as an authority are those who has provided tangible proof in the past, along with those who stands out and confidently asserts their brilliant persona.

Building credibility is gaining experience and knowledge, placing oneself in suggesting that they are credible, confidant, and a person to follow.

Be Original Tell Your Story

What stories do is they provoke and stir up emotion, so they’re extremely powerful. What facts do, is they prove you’ve done your research.

What blending your story with facts does, is it creates a captivating bond with your audience. So use the story of your life to build a connection with your readers.

Always tell stories of your struggles, the hardships, obstacles, challenges, and the fears that you’ve endured, and how you overcame them and won.

Others also want to know that you’ve struggled like them as well, as then they’re able to relate to you. People refuse to connect with those, who appears too arrogant or egotistical.

Tell the story on how you mastered what you do. What you’ve learned and how and who you learned it from. Show proof of your validity.

Prove you didn’t just read a “How to” manual, but you worked hard to refine your methods. Then tell the story of how you crossed the barrier to success.

Tell what it’s like being on the other side, paint a step by step picture.

Explain how you’ve failed, just like everyone else, then explain how you overcame the failure to success. These are stories everyone wants to hear.

Those who are true authority figures never shift or stray. They don’t play sides or aim to please everyone.

Instead, what they do is take a firm stance, the critics be damned.

It’s risky however to say what’s right and what’s wrong, which invites criticism, something that most will try to avoid.

So if you’re wanting to become a respected authority, you need to be willing to take a risk, a foothold, hopefully it’s the right one.

Reveal, take a bite into the theories and myths of your industry. Express a firm opinion on your vision, your beliefs.

While everyone else plays safe and remains in mediocrity, you’re mission is defined as a leader.

Be On A Mission

We’ve all read posts which can inform, entertain or engage, but the authoritative tonic is the ability to inspire.

What this requires is clear cut focus, not just on the what, but also on how and why.

So what’s your mission. What is it you believe drives your convictions.

What’s the core message you’re wanting to share with the world. The difference, the hill that you’re willing to die on.

So if you’re able to strangle their emotions, live their dream, rattle their cage, then you’ll be remembered.

Prove What You Can Do

You can talk about it forever, you can write about it endlessly, allow others to talk about it, but there’s nothing as effective as proving it. Displaying that you live it.

So if possible, demonstrate your expertise to everyone by showing and not telling.

Display your unique superpower which should solidify your authority, which will elevate your status.

Create Your Own Distinct Signature

The majority of bloggers are haphazard, as they’ll shift from one topic to another without a dominant theme.

What they do is waver by taking on a different viewpoint, every time they write.

What makes a true authority is an established signature framework. A proven unique statement which concisely outlines their path.

So have a specific approach, a style which underpins everything you do.

Now compare that to an authority blog by a well known author, who has documented legendary proof. You can immediately see the difference.

What their stance and statement projects is a history of validated knowledge, of effort and understanding, all the trials and tribulations, but most importantly substantial proof. 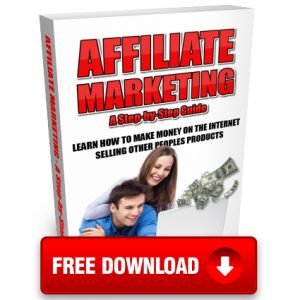 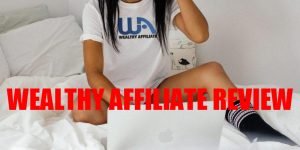